In previous posts on this blog, we have spoken to you about cuisine that’s entirely indigenous, influenced by Chinese dishes and of course – what to wash it down with. This week, we’re going to take a look at Juice Junction’s variation on the classic dish of the west, what The Wall Street Journal once called “Britain’s biggest contribution to gastronomy” – the sandwich.

The sandwich, as we know it today, is often attributed to John Mantagu, the 4th Earl of Sandwich. He used to ask for meat tucked between two pieces of bread during card games, preferring it all other forms of food because he could eat it without cutlery and greasy hands and never leaving the gaming table. And what a convenience it is!

From the centuries since then, there has been a lot of variation on the recipe. At Juice Junction, we bring you the grilled variety, and unlike Mantagu, we present pure vegetarian sandwiches. Take a look at our selection: 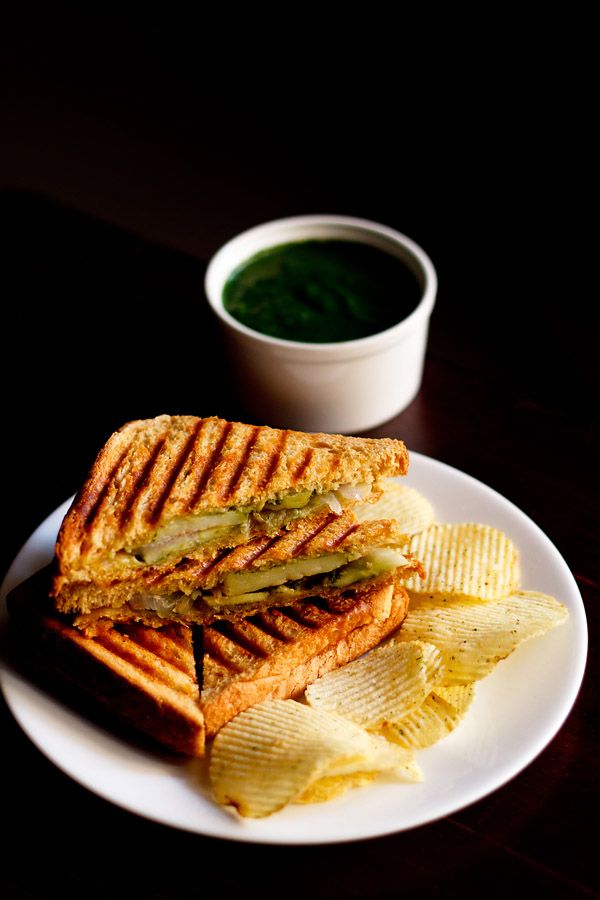 Fresh vegetables put between two fresh slices of bread with our special sauce and grilled. 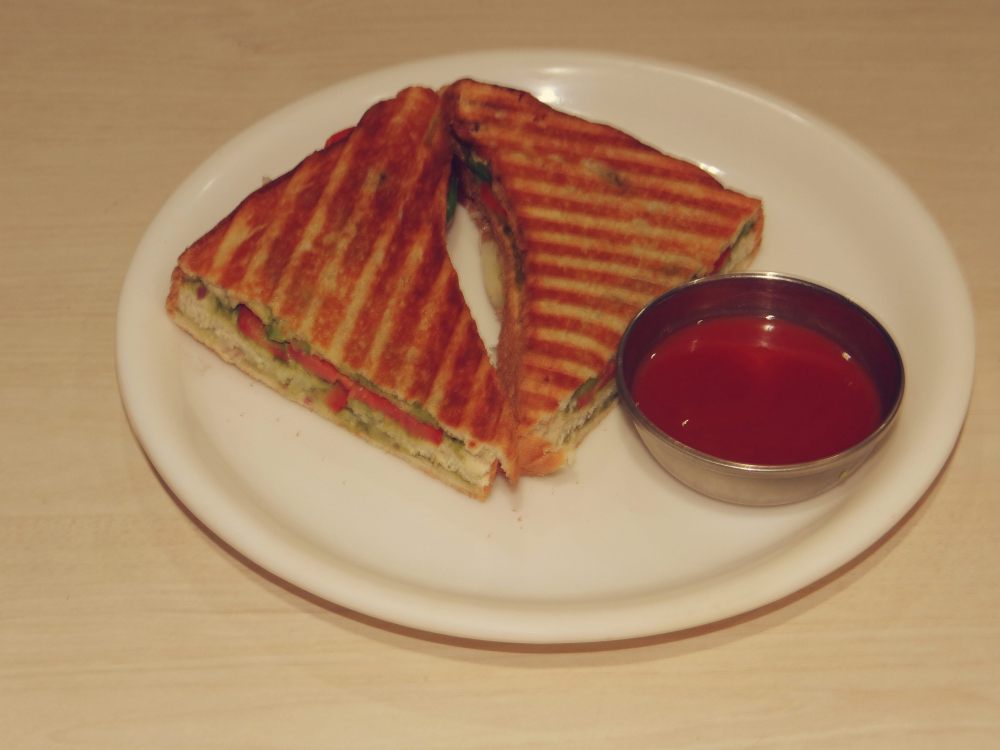 Grated cheese, sprinkled generously amidst the veggies and grilled. 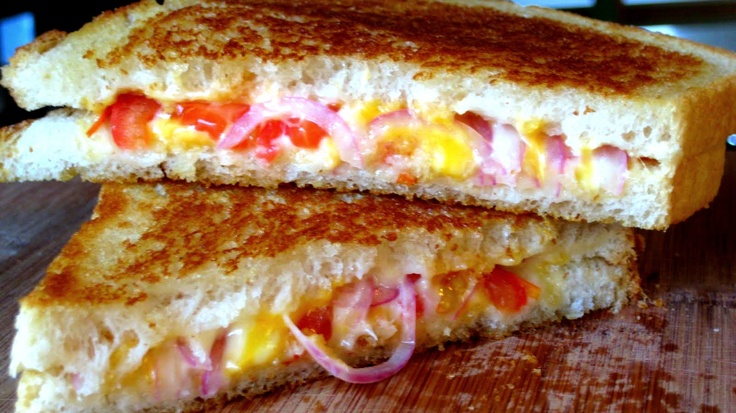 Fresh onions, on top of our special sauce, mixed with grated cheese to form a unique tasting sandwich. 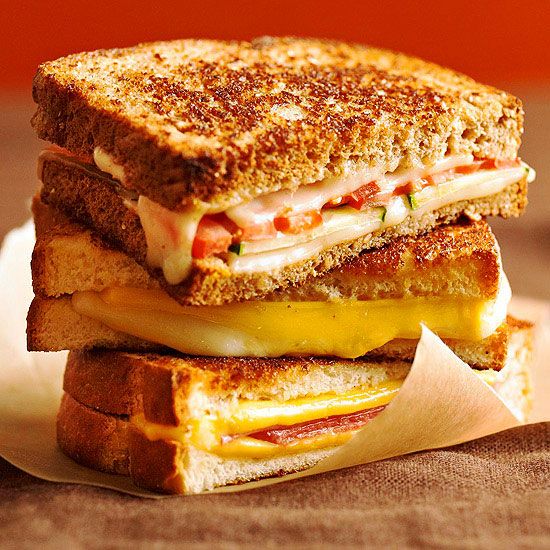 The deliciousness of the sandwich above with a mixture of cooked aloo. 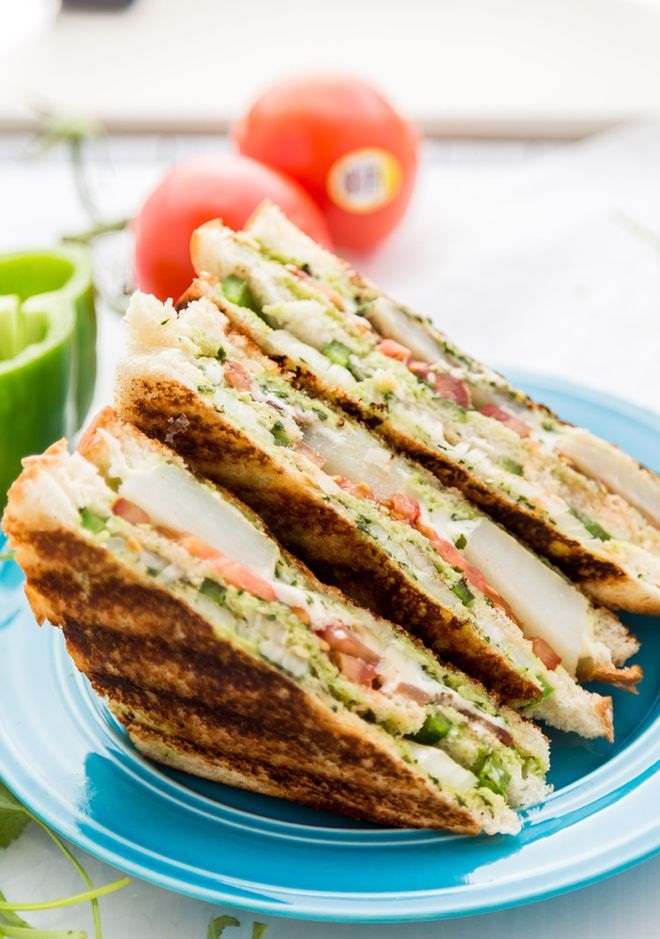 The combination of cooked aloo and cheese, over our special sauce, grilled between two fresh slices of bread. 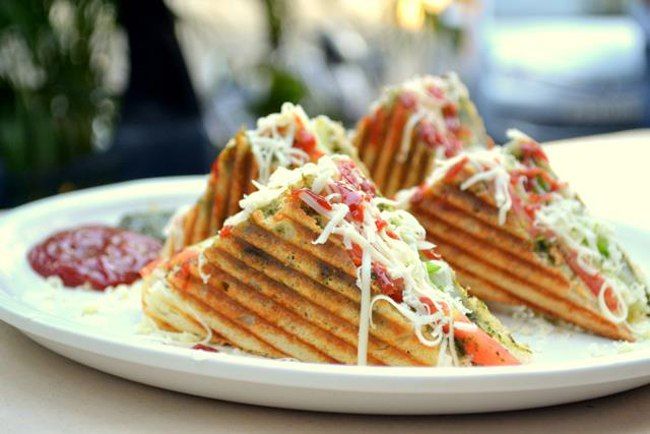 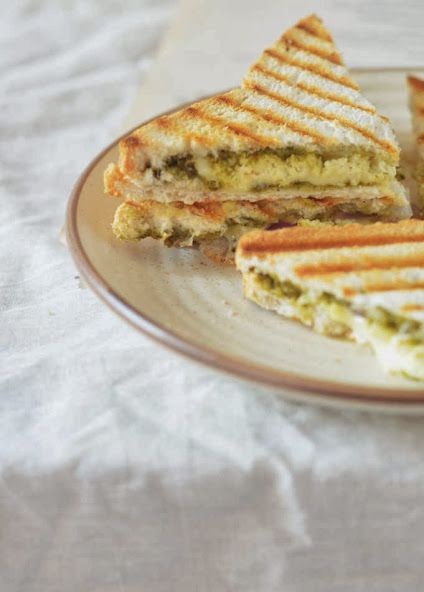 As with all of our products, you can take it away. So come to us to pick up a ready made meal for later, or you can enjoy the sandwich at any of our branches, fresh off the grill.